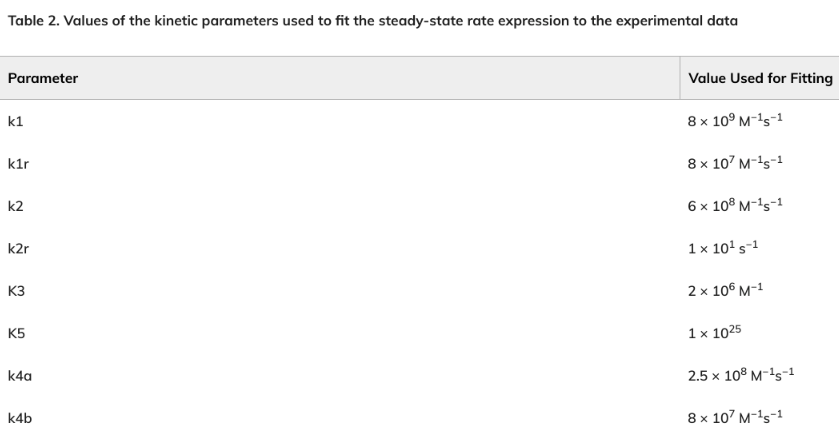 Assumptions: Reactions 4A and 4B, is irreversible and the intermediates are in the steady state.