Validation and Trustworthiness of Multiscale Models of Cardiac Electrophysiology1

Why trust a computational model? 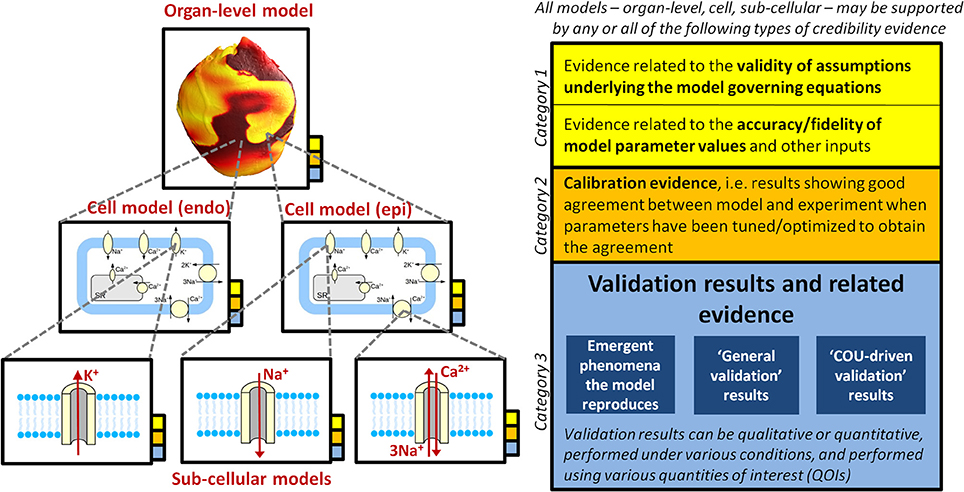 Comparator, quantities of interest, and method of comparison